The BikeSafe Program was created in 2009 to counteract the high rate of bicyclist-hit-by-car (BHBC) incidents for children aged 10-14 in Miami-Dade County. With the assistance from community partners and experience from WalkSafe, our sister program, BikeSafe was developed to provide bicycle safety education to the community in hopes of reducing BHBCs.

BikeSafe first piloted its newly developed educational materials in spring 2010 at Belafonte Tacolcy Center. After the success of this pilot, the BikeSafe curriculum was modified further for use in Physical Education classrooms in Miami-Dade County Middle Schools. This curriculum consists of four off-bike lessons and an optional on-bike lesson.

The first implementation in middle schools occurred in the 2011-2012 school year, where it was piloted with four middle schools and reached over 2,500 children. In the 2012-2013 school year the curriculum was evaluated and found to be effective at improving children’s bicycle safety knowledge, making this an evidence-based curriculum. Since then, BikeSafe has facilitated trainings and implementation in 157 schools, educating over 55,000 children.

The BikeSafe Curriculum was later adapted for use in Miami-Dade County (M-DC) Parks and Recreation's spring and summer camps. The BikeSafe on-bike curriculum is a one day, 3-hour program that features both on and off-bike lessons, allowing children the opportunity for hands-on practice with the bike safety fundamentals taught throughout the curriculum. The BikeSafe on-bike curriculum has reached over 4,200 children through more than 140 camp sessions teaching bicycle safety and has provided some children with their first experience riding a bike.

The effectiveness of an on-bicycle curriculum on children (2018) 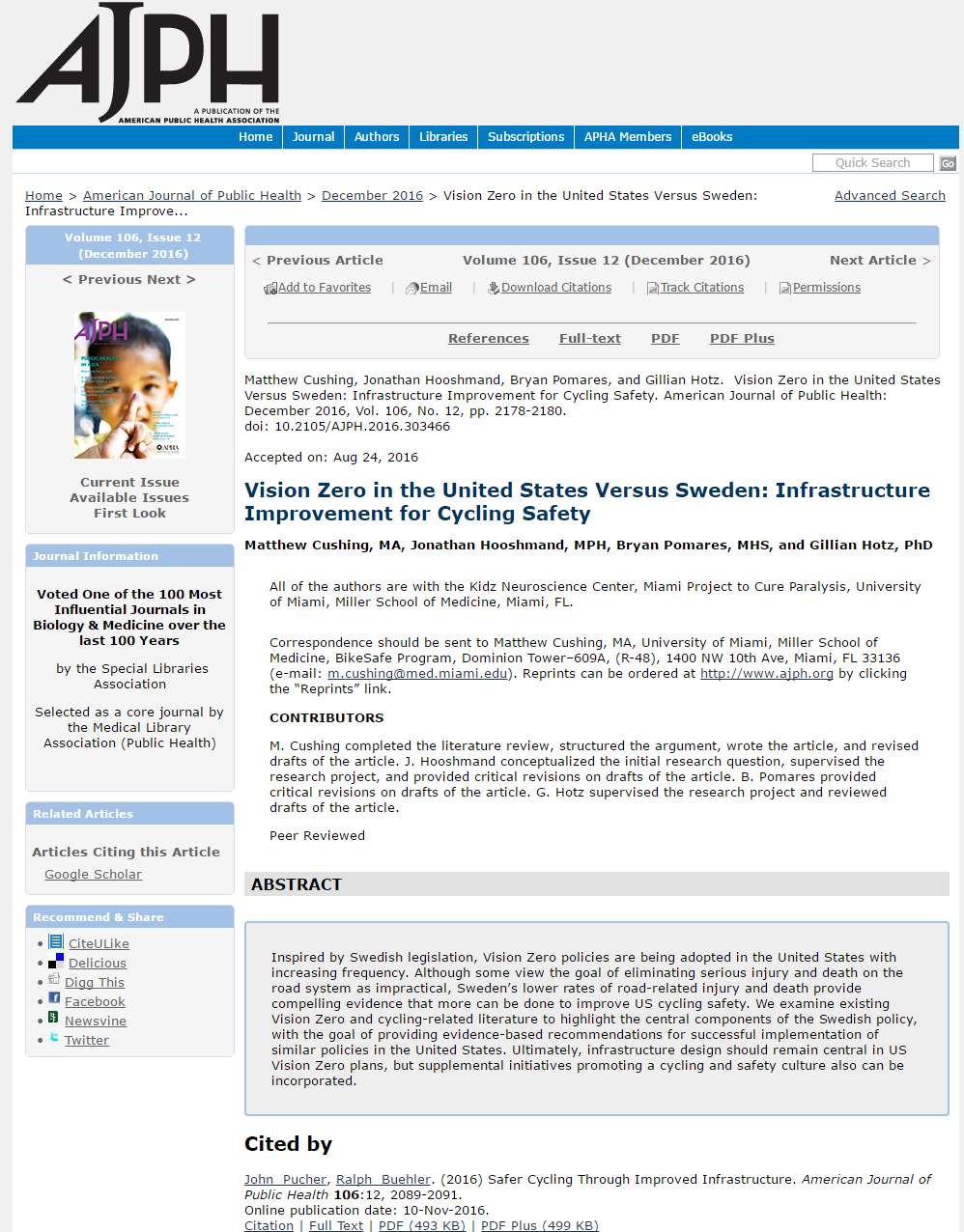 Vision Zero in the United States Versus Sweden: Infrastructure Improvement for Cycling Safety (2016) 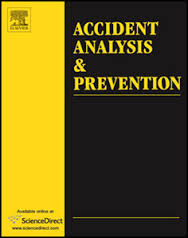 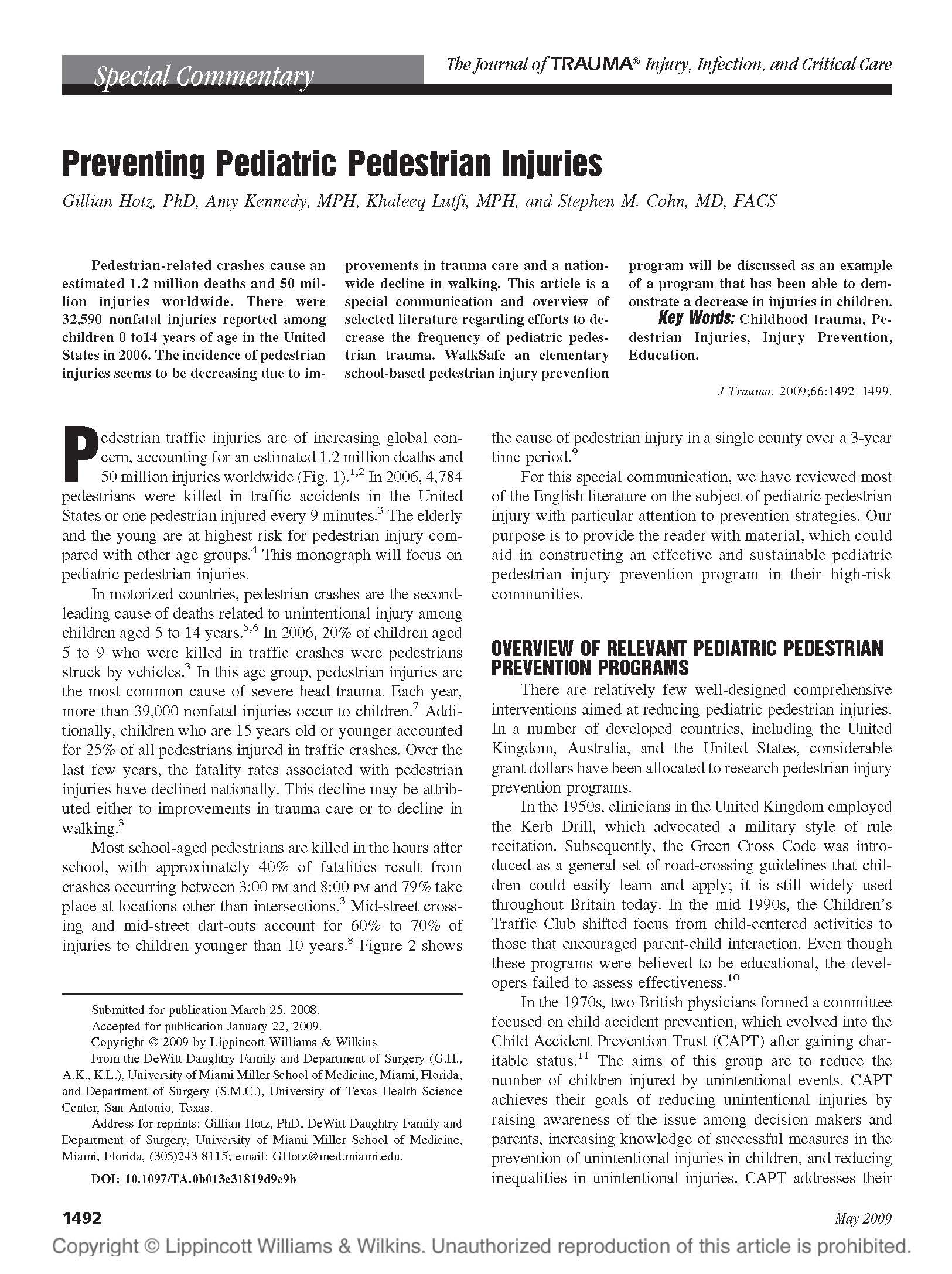 For questions or comments about BikeSafe, please visit our Contact Us page.
Use of this site is an acceptance of our Terms of Use.